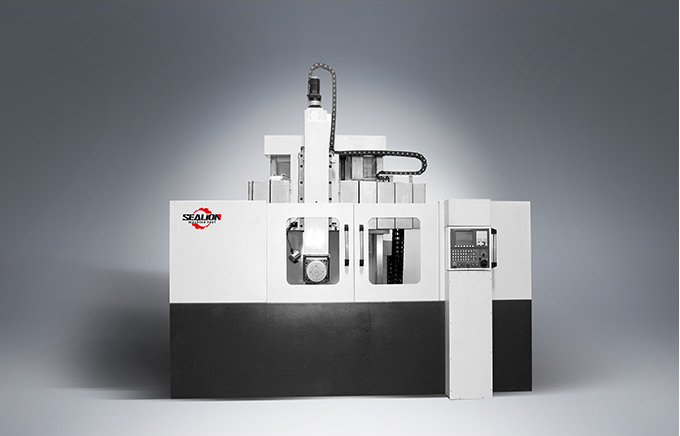 Pay Attention to the Operation Process of Vertical Lathe

2. When aligning the workpiece, only jog the worktable at low speed to align it, and high-speed aligning is not allowed.

3. When starting and stopping the workbench, the start and stop handle of the workbench can only be moved by hand, and pedaling is strictly prohibited.

4. When the worktable is rotating, it is not allowed to do the lifting of the beam and the rapid movement of the tool post.

5. When moving the beam, the clamping device must be released first, and the clamping device should be clamped immediately after the movement. Each time the beam is lowered, it should rise a little to eliminate the gap between the lead screw and the nut.

7. When doing intermittent cutting, the feed amount and table speed should be appropriately reduced.

8. The joystick must be pushed to the specified position when shifting. If the gear is not meshed well, it should be adjusted by fine movement after work, and no forced operation is allowed.

2. Prevent dust from entering the electronic control device. Floating dust and metal powder can easily cause the insulation resistance between electrical components to decrease, resulting in failure or even damage to the components of the vertical CNC machines.

3. Clean the heat dissipation and ventilation system of the electric control cabinet regularly.

In contrast, when using a horizontal lathe machine, the machinist processes the metal in a side-by-side manner. Both types of lathes can enable machinists to make similar products. Generally, those who have experience using lathes like to stick to the most comfortable thing.